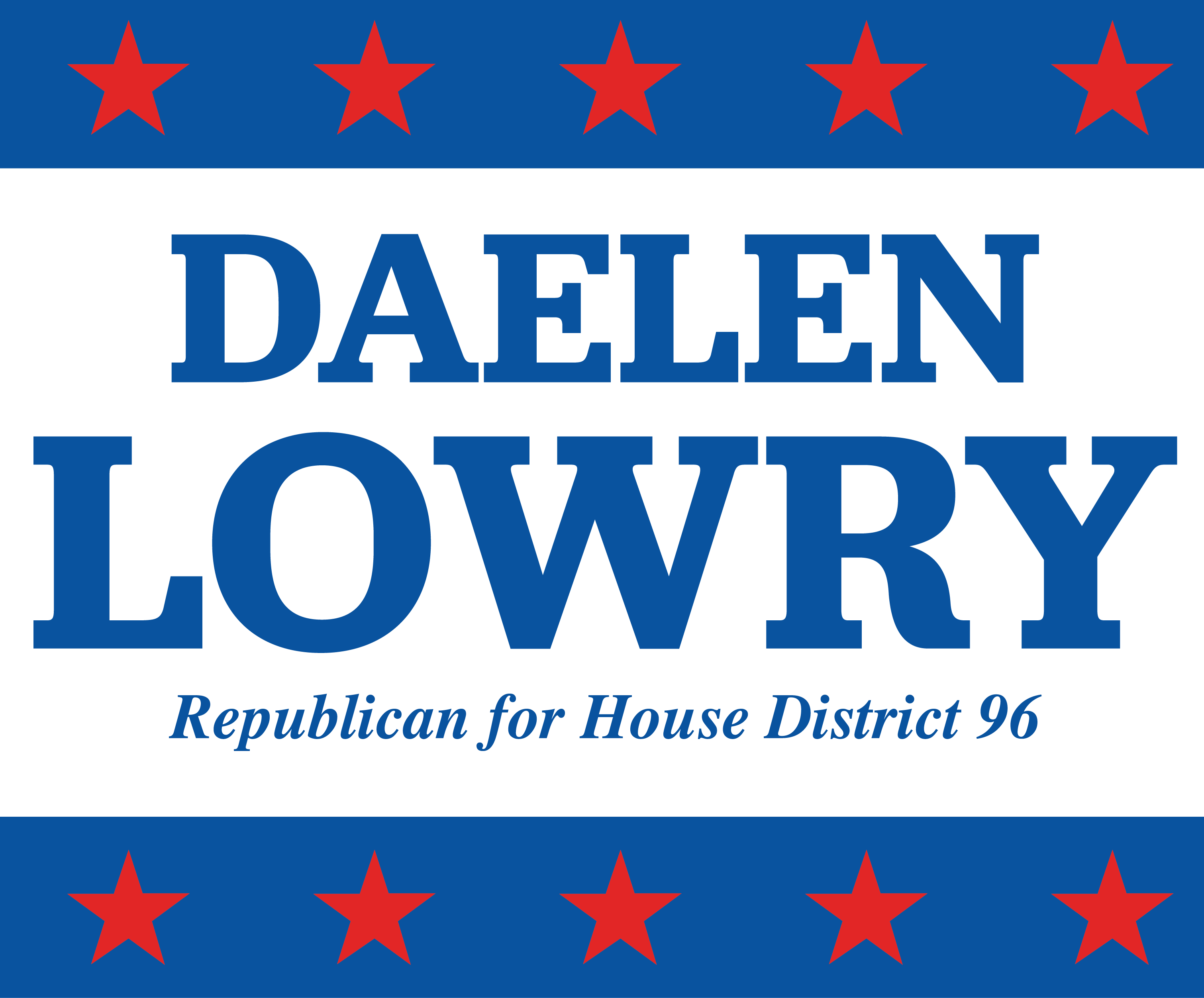 Mental health is equally as important as physical health. It’s time we end the taboo status of mental health and ensure that people have equal access to both physical and mental health care.

Throughout my undergraduate programs I was the victim of a university that stifled free speech of some while promoting the free speech of others. This is not the ideal that our country was founded upon. I have spent the last few years testifying to committees within our legislature about the issues that students on Georgia’s college and university campuses face daily regarding lack of free speech. Any university that restricts free speech of their students should face consequences, including, but not limited to, fines, loss of state funding, and loss of accreditation.

Abortion is a difficult choice to make and I will always be praying for women who have this choice cross their minds. It is also essential that we put barriers in place to prevent the unnecessary killing of unborn children. It is time that our state update our adoption and foster care systems so fewer mothers feel that abortion is the only option

The Constitution is clear- our right to keep and bear arms shall not be infringed. I will fight to ensure that our rights are upheld within this state and continue to increase the places in which individuals can carry and use their firearms for recreational purposes. Our rights do not end when we enter a church or college campus.

Tax in excess does not serve the greater good of the state or district. It is my hope to work with other members of the legislature to reduce taxes on the people of Georgia to the lowest amount possible.

Our law enforcement officers are heroes who hold the thin blue line and deserve our respect and gratitude. To properly do their job, law enforcement agencies need more, not less, funding. I will work tirelessly to ensure that all agencies in my district and across the state have the funding they need.

Hi, my name is Daelen Lowry and I am running to be your next Georgia State Representative for District 96. I would love to get to know each person in this district, but in the mean time I wanted to give each of you the chance to get to know a bit more about me. I am a twenty-five-year-old, outspoken, conservative woman in a world where this combination has become less and less respected. My beliefs in God, the Constitution, and the values this country was founded upon have influenced my outlook and decision to run for this position. I understand that my age may be initially seen as a negative, but I believe it is quite the opposite. Our state is need of next generation solutions to solve the problems we are facing. I am the candidate with these next generation ideas.

Upon graduating from Duluth High School, I enrolled in a local college as a political science and marketing double major. My outspoken nature and conservative views made this a significant challenge when most of my peers and professors had opposing viewpoints. Unfortunately, the negatives of this situation escalated to physical threats of violence and I felt the need to transfer schools. I finished my Bachelor’s in Marketing online at Southern New Hampshire University and went on to complete a second Bachelor’s degree in Psychology to pursue a Master’s in Mental Health Counseling. I graduated both degrees Suma Cum Laude and am currently enrolled at Truett McConnell University pursuing my Masters of Mental Health Counseling.

My political resume is far longer than I had intended it to be at my age, but it is something I am exceptionally proud of. My initial introduction to the real world of politics, outside of attending Republican Party Meetings with my dad, was an issue with the Gwinnett County School Board when I was in 9th grade. After getting hundreds of signatures on a petition and working up the courage to present it in front of the school board and the public, one of our board members fell asleep on stage. This lit a fire in me that has never left to do everything I can to make a positive change for our community. Starting at thirteen-years-old I got involved with Teen Republicans and stayed involved with the organization on a county, state, and national level until I aged out. Similarly, I have been involved with the Gwinnett County Republican Party since the age of 13. I have volunteered with multiple campaigns, the State Republican Party and the RNC, along with working on and managing campaigns. Additionally, I spent seven years working for Faith and Freedom Coalition.

After being active in politics for the last twelve years, seeing both the good and the bad, I have decided that it is time for me to step up and offer the people of District 96 a different choice. It is my belief that representatives should go to the Gold Dome with a servant’s heart, an unwavering ethical standard, and the promise to only serve in a short-term capacity. With my background in politics, multiple degrees, and the experience of starting a business, I believe I have the knowledge and skills to serve the people of District 96. I hope to earn your prayers and your vote.

THE NEXT GENERATION OF LEADERSHIP